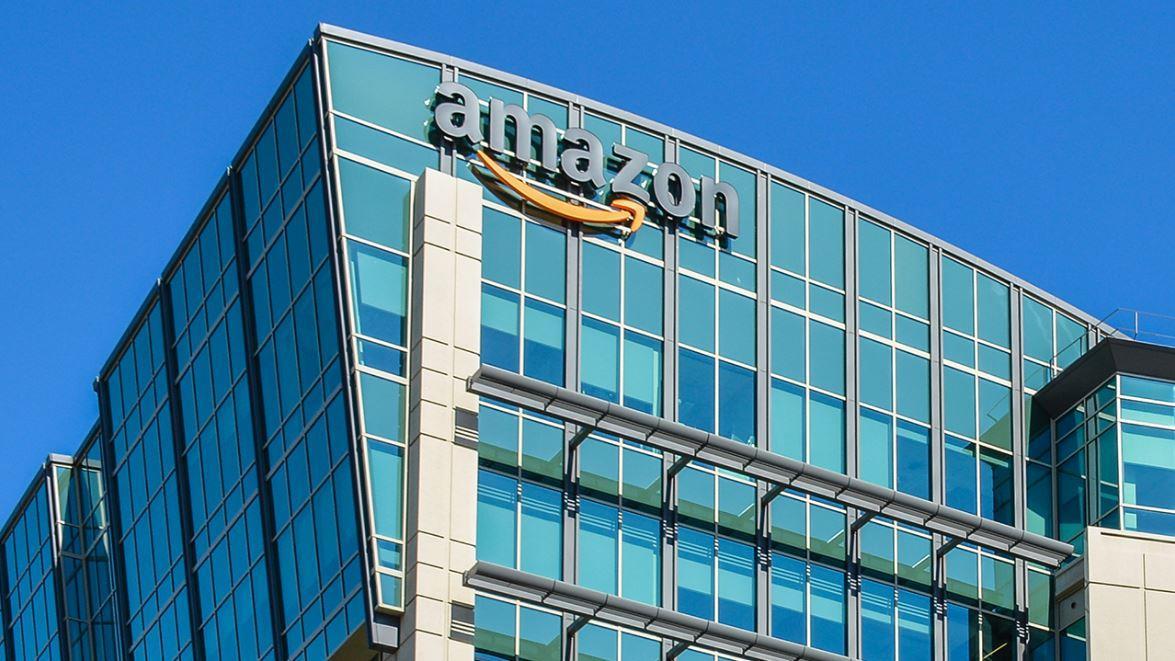 How is the “Amazon Effect” Happening to the Washington Post

Posted on November 10, 2020 | by CelebrityStocksToday

Kanye Has a New Accusation Against Him – Brainwashing

It may not matter anyway, depending on how the pandemic goes, but the Fantastic Beasts sequel just got pushed back to 2022. Of course, it happened because of cancel culture. This time, it was Johnny Depp’s turn…

Now that Biden’s looking at the Presidency, we have North Korea to worry about again. While Trump had them well handled (I mean, have you heard a peep from them in the last few years?), Biden probably won’t deal with them as well. What can we expect?

Well, the Virgin hyperloop had its first successful test with humans last weekend. This is all ramping up to Virgin Galactic’s first space flight with humans. If you haven’t invested already, it might be a good time to think about it…

It’s Known as the “Amazon Effect” – Will It Happen Next at the Washington Post?