Posted on September 6, 2020 | by CelebrityStocksToday 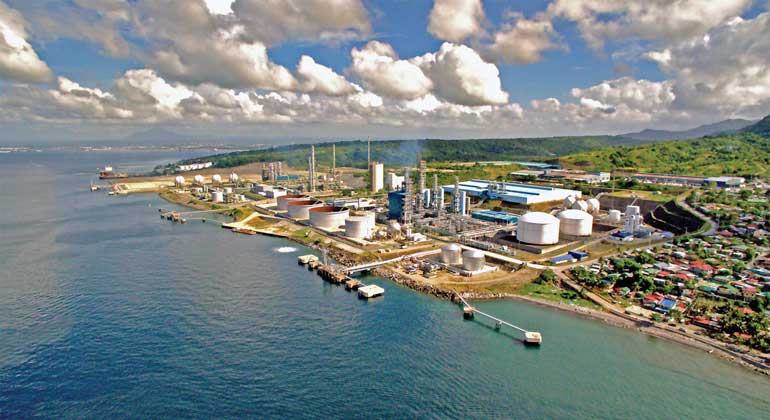 THE Department of Trade and Industry (DTI) said it will look into the imposition of safeguard measures on resin products after receiving a claim from JG Summit Petrochemical Corp. (JGSPC) that it has been harmed by unfair competition from imports.

According to the application filed by JGSPC, the Philippines has been importing increased quantities of High-Density Polyethylene (HDPE) and Linear Low-Density Polyethylene (LLDPE) pellets and granules from various countries. JGSPC said that a surge in imports caused substantial injury to the industry.

HDPE is used in consumer and industrial packaging, and LLDPE is used for general purpose bags and laminated films.

The Trade department after reviewing the application said there is evidence justifying a preliminary investigation into safeguard measures. Trade Secretary Ramon M. Lopez signed the notice of investigation on Aug. 28.

The department’s initial reports found that there was a significant increase in imported HDPE from 2015 to 2019, which preceded the industry’s loss of market share. HDPE imports increased by 181% in 2016.

The industry also saw a decline in sales, production, utilization rate, labor productivity, and production costs as well as more losses and inventories.

“The conditions of competition showed that the market share of the domestic product decreased during the (period of the investigation) from 78% in 2015 to 53% in 2019, as the share of imports in the domestic market significantly increased,” according to the report.

Within ASEAN, resins including HDPE and LLDPE are charged zero tariffs.

Republic Act 8800 authorizes the government to impose temporary tariffs as a “safeguard measure” after a finding that domestic industry has been harmed by growing imports. — Jenina P. Ibanez