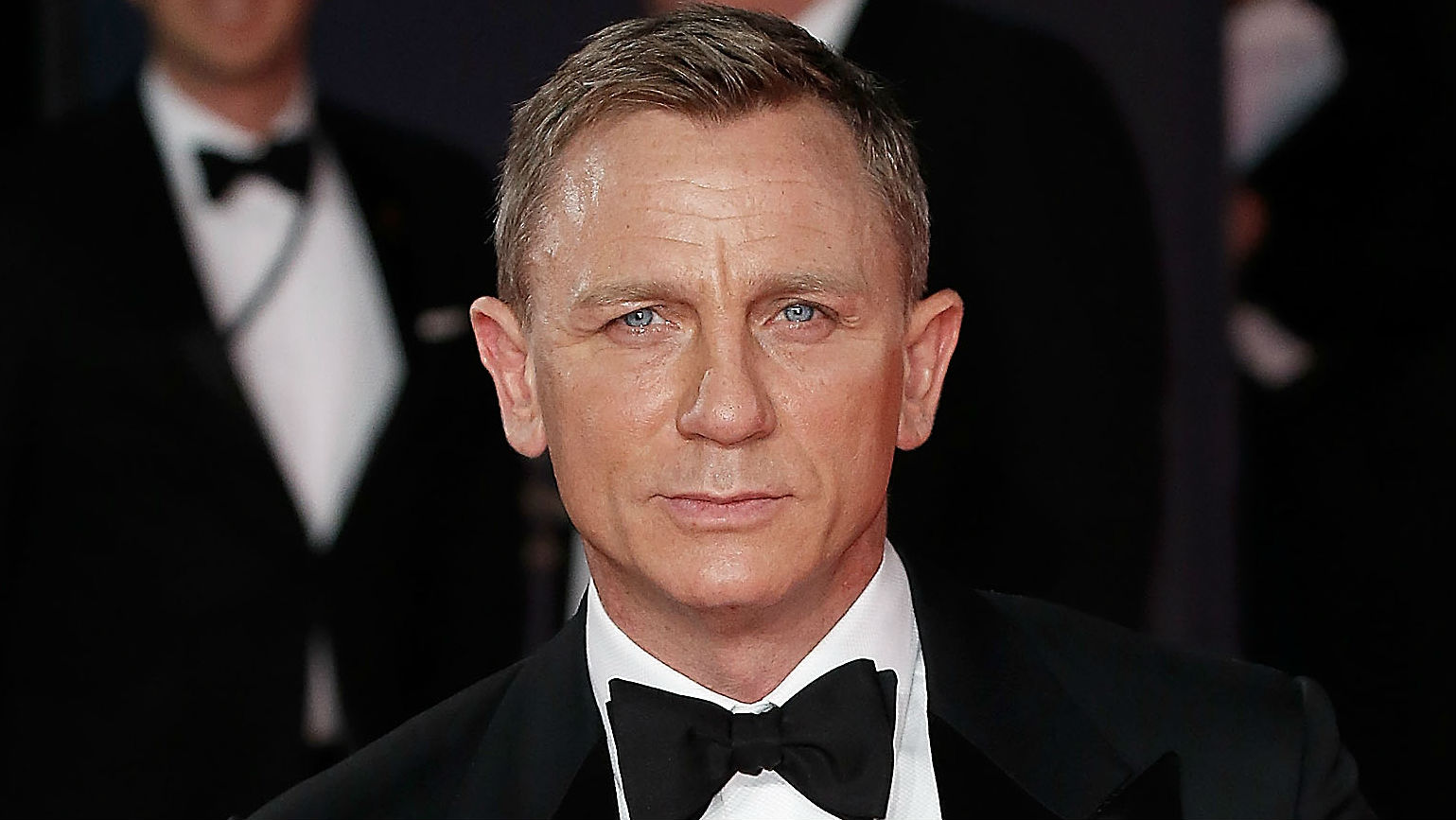 Posted on October 26, 2020 | by CelebrityStocksToday

Rapper Travis Scott is becoming the most sought after marketing partnership for brands. He was a huge hit with McDonald’s, and now the boyfriend of Kylie Jenner has another partnership starting. And this one is just as big…

Shares of Snap rose a whopping 31% after their earnings report was released. The reason? We are witnessing a complete change in the marketing landscape and investors are figuring out which social media company gives them the highest ROI.

On Friday, Tesla recalled its vehicles in China for a suspension defect. But is that the whole story? Some information has come out that shows that Tesla actually didn’t think the recall was necessary and was caused by the Chinese government…

Netflix and Apple Both Tried to Get the Newest Bond Flick to Boost Subscribers, but MGM has Other Plans

What Classic Horror Films are Streaming to Make the Halloween Season Super Spooky?

Apple TV+ Extends its Free Offer for 3 More Months – But Is There Anything to Watch?