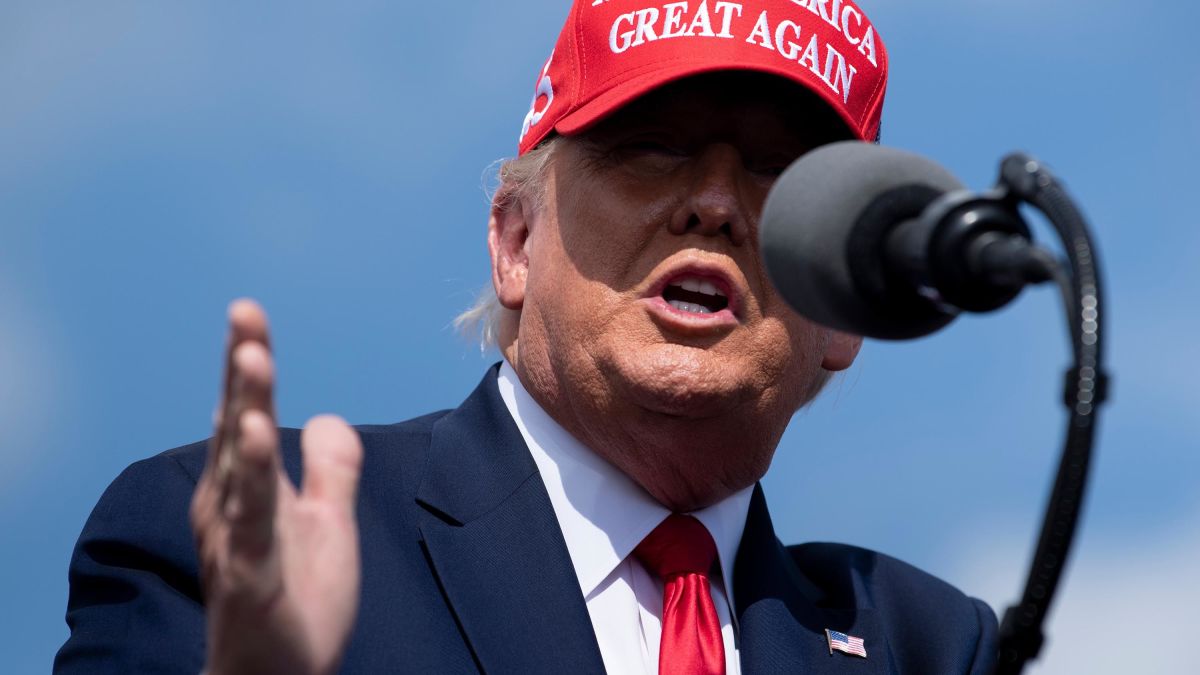 Why Does Iran Want Biden Over Trump?

Posted on November 5, 2020 | by CelebrityStocksToday

Ever since 2016, there have been rumors of Donald Trump starting his own news network. It would be conservative-based and be competition for others in the same field. Here’s what Fox’s CEO thinks of that idea…

You gotta be kidding me! Warner Bros. made the movie The Witches and included cat-like claws to non-human creatures. And, of course, snowflake liberals are now crying because it could possibly offend someone, somewhere…

Sometimes a movie has a life long after it left theaters. And this is why we have Netflix. One of the most popular titles on the streaming service is this action film with Mark Wahlberg that failed at the box office…