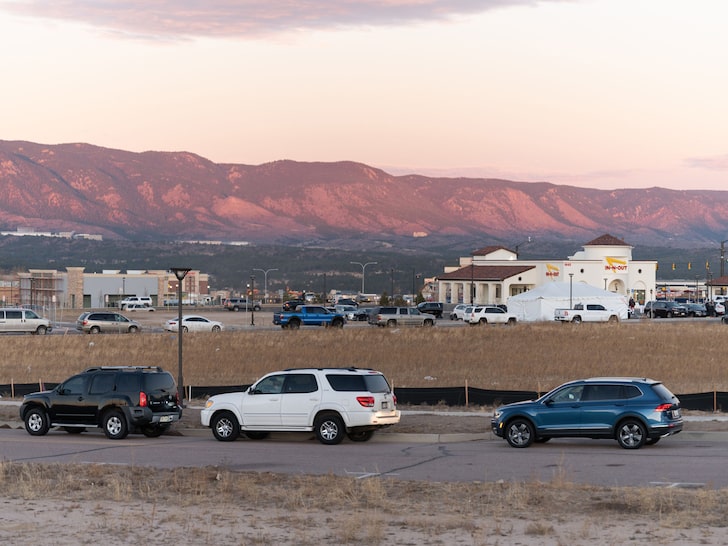 Posted on November 22, 2020 | by CelebrityStocksToday

What Should You Watch on Amazon Prime this Week?

Tesla’s stock did great this week, which was welcome news to all types of investors…except one. Short sellers weren’t too happy the stock did so well. And, given how much they lost here, we don’t blame them…

With the theater industry still down since March, film companies are sitting on movies that have nowhere to go. And, for now, a few are just releasing them on streaming services. The newest in that trend is the Wonder Woman sequel, coming to HBO Max…

Unfortunately, the TV business model has been in flux for a while now. So, what will become of the news? A company like Facebook or Hulu could buy a news corp., which would change things dramatically…

Netflix Had a Hit with The Queen’s Gambit – Was It Their Biggest Smash of the Year?

As the Princess Diana Story Unfolds, the Media Tries to Make a Rift Between Brothers