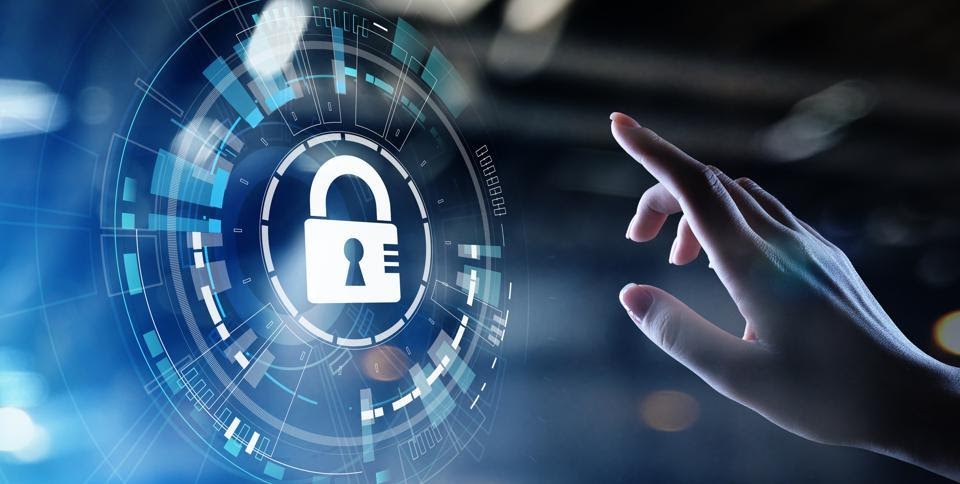 Posted on January 21, 2021 | by CelebrityStocksToday

Well, it turns out that the ‘cancel culture’ currently trying to ruin America has now found its way overseas. Even in Communist China, people on social media are looking to ruin celebrities that don’t do what they want. And it just caused a 30-year-old Chinese actress a Prada deal, even though it’s still only an accusation at this point…

Billboard released some yearly music results and Korean pop group BTS is all over the place. During the last year, five of the top 10 biggest World Albums in America came from the group. Massive hit would be an understatement…

ByteDance, the company that owns TikTok, is looking to expand its fintech and e-commerce presence in China. To that end, they just created a third-party payment service for the Chinese version of their popular app. Could it grow into something bigger?