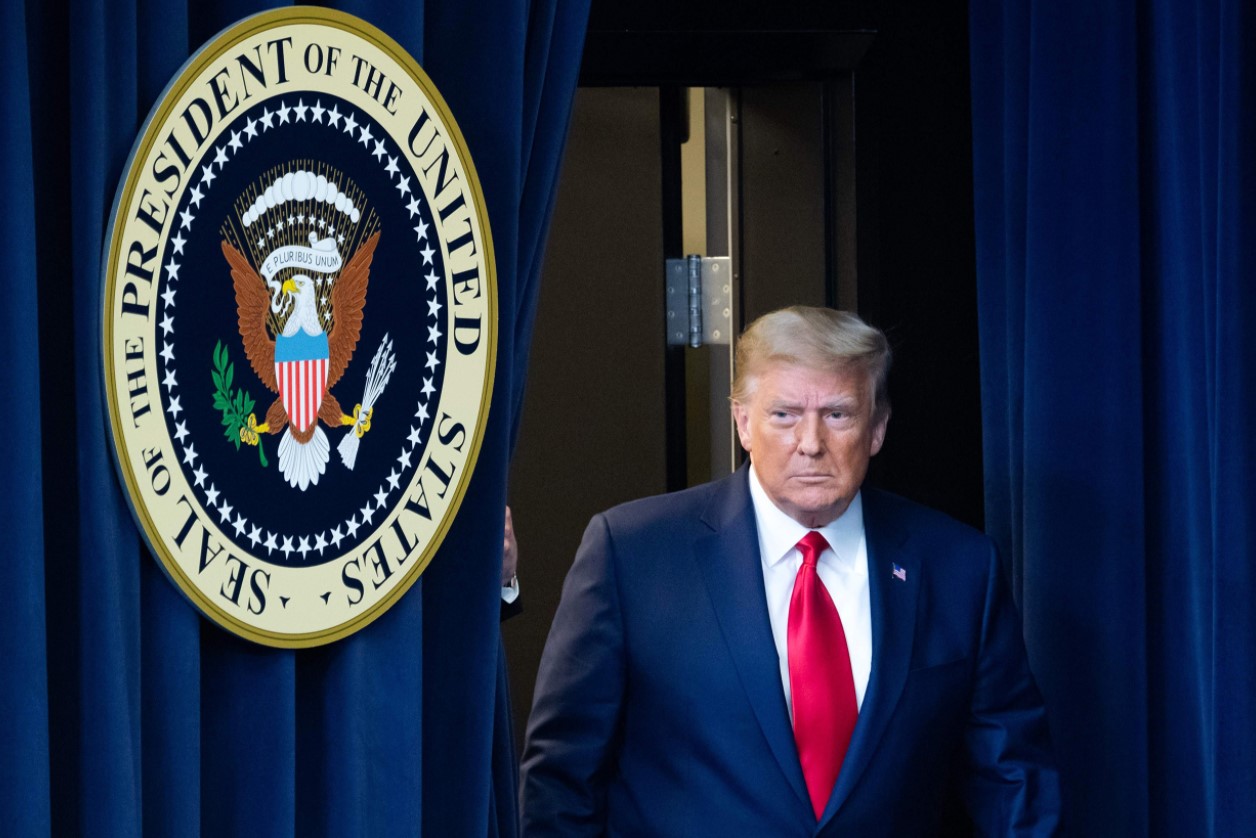 Will Trump Make UK Travelers Get a Negative Covid Test to Visit?

Posted on December 28, 2020 | by CelebrityStocksToday

Bollywood has the second largest film industry in the world. And, like most American companies, they rely on theatrical releases to make money. Now, in the age of covid, they are forced to give streaming a try…

As of Christmas day, Wonder Woman 1984 became the first movie released both on HBO Max and in theaters at the same time. And, by every account, more people will watch at home rather than go to a theater. Was this a good move for the company?

Whether or not you like rap music, you gotta feel a bit for Dr. Dre. After building an empire, his ex is coming at him with ludicrous demands. Even with a prenup, she wants a whopping $2 million a month…

Did the Movie Arachnophobia Accurately Predict the U.S.’s Response to Covid?